Four very talented students from Banbury Aspirations Campus Sixth Form earnt the opportunity to visit NASA in America. They took off on 11th February and returned on 21st February 2020. Read Louise’s impressions of the trip below. 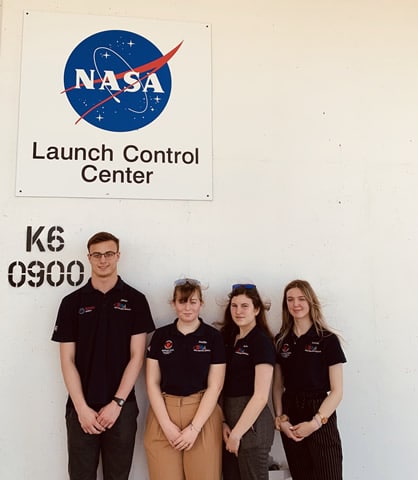 February 11th-21st, myself (Louise), Rosie, Maddie and James all joined several other schools, such as Budmouth and Space Studio West London, on a trip to NASA in Florida and Texas. We stayed in Texas for 5 days, where we attended talks from the leaders of the trip about all of the different launches and rockets that have previously been used to go into space and orbits and landings on the moon, such as the Mercury and Apollo missions. We also looked around Rice University and even had a lecture from Professor David Alexander about exoplanets. We did our own presentations on space with a section related to exoplanets and shared them to the rest of the group. We went to the Johnson Space Centre and also the rocket park in Houston, as well as seeing a real-life Saturn V rocket that was never launched. We had the opportunity to see the mock-up facility where they tested and developed new technologies for the rockets, and held simulations for the astronauts when they start their training. We went to many dinners with people within the space industry including the Lockheed Martin engineers, and we did the same when we relocated to Florida. Once we were in Florida, we saw a real shuttle launch and saw a memorial for people who had died during the missions. We went on a tour around the site of the Kennedy Space Centre, where we saw a launch pad and the vehicle assembly building (which is the tallest single-story building) where they assemble the manufactured parts of a rocket. Whilst on the tour, we got the chance to visit the VR suite where there was a robot to control which could see the exact surroundings you were in, but from a different perspective, then we went inside the tourist section of the Kennedy Space Centre. 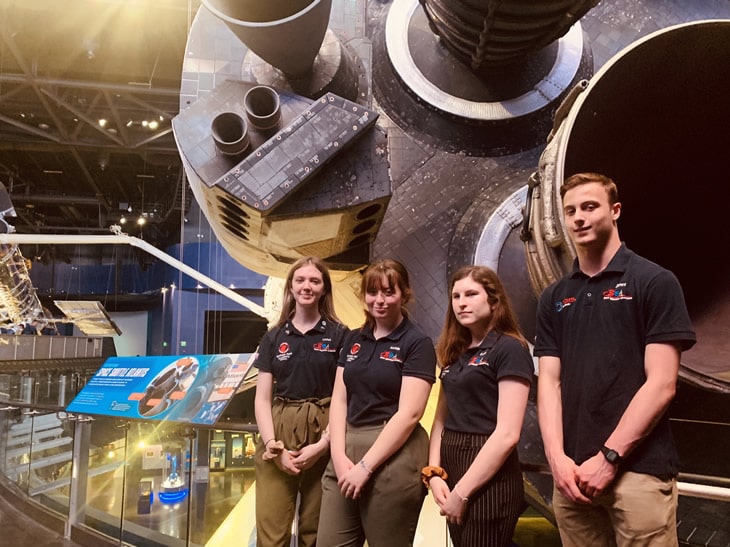 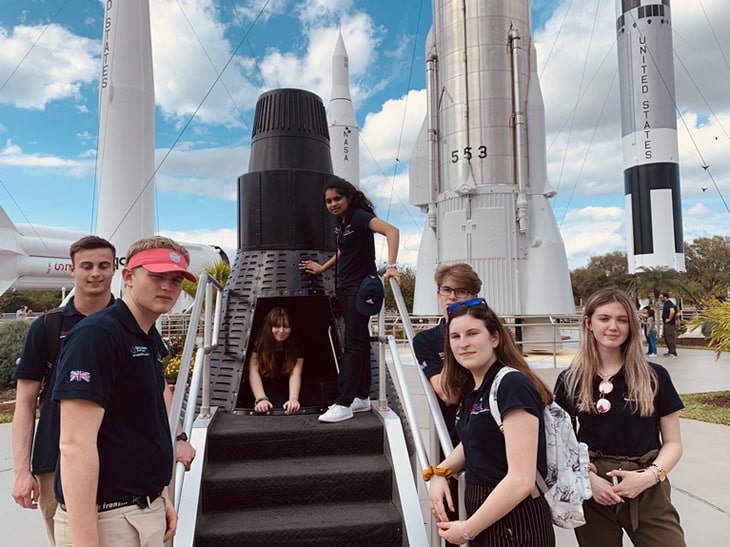 The trip was really a once in a lifetime opportunity that I am so grateful that I got the chance to experience this first-hand. It gave me an insight into the number of jobs that are actually available, as I found out about the use for social sciences in space and not just the physical sciences. It made me realise how much is always going on around our universe that we don’t necessarily know about, and it made a huge impact on my understanding of how advanced the technology we have now is. It was eye-opening hearing about the tragedies in the industry as I think it’s important to know that in whatever you do, you may not get it right the first time, and it may do some big damage. We’ve all had a positive change in our confidence from going on the trip, from meeting so many new people and hearing about their work stories and creating our own multimedia presentations. 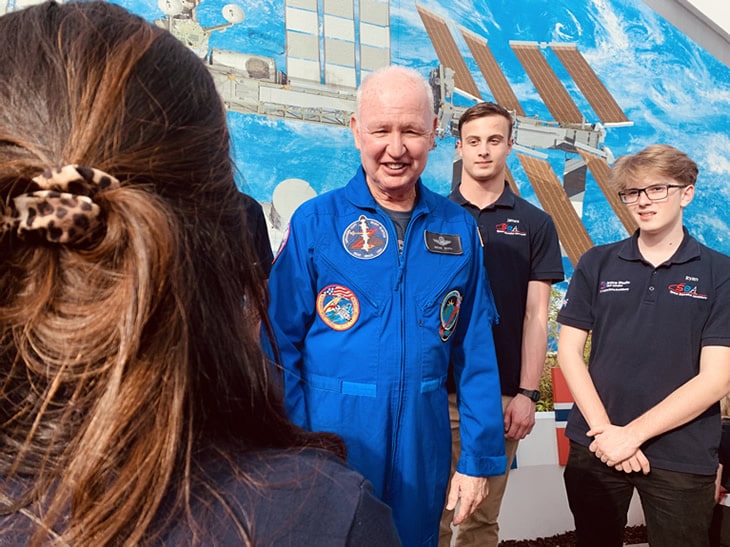 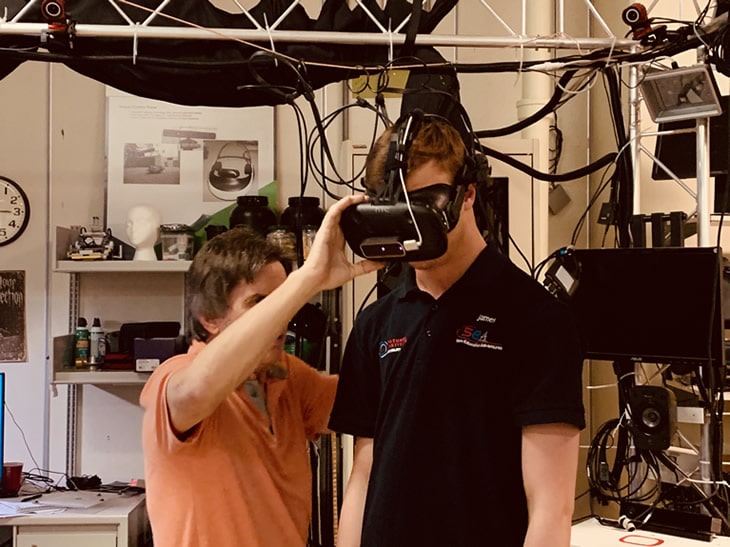 We are holding a BIG Pride Picnic event on Tuesday 28th June at lunchtime. This will be held on the field by Design & Technology…

We have been given the details of a fantastic opportunity of summer work for our students. 4th Corner Landscaping are in desperate need of people…